Rednaxela
February 2016 edited January 2017 in Just for Fun Contests
I got this idea from @Shinobi's Turn a Song Into a Card contest. This contest will be never-ending so I won't judge it and there will be no rewards.
So it will start with a song I choose. Someone will make a card based on that song and then that person will leave a new song. The next person will make a card of that one and leave a new song and so on.

Rules:
1. card can be any type, but it has to somehow relate to the most recent song. If it doesn't, it will be disqualified and someone else will make a card for that song
2. cards and their art need to be realistic
3. you can choose any song as long as its not too inappropriate. You can make it as hard as you want for the next person.
4. Name of the card doesn't have to be the name of the song.
5. I prefer new cards, but old cards are okay.
6. Listening to the song before making the card is also a requirement.
7. The card can be based off of the song, the accompanying video (if it has one), or both.
8. You can respond to anyone's song except your own. So you only have to wait until someone responds to yours to do another one.
9. You can use songs that others have used as long as you haven't used them yet
10. Song has to have at least one word in it.
11. Minimum 1 song option. Maximum 4 song options.

Thats all I have so far, but more rules are likely to come. 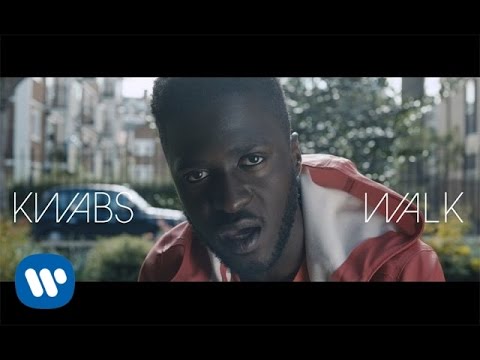 «12345»
This discussion has been closed.
© MTG Cardsmith.com