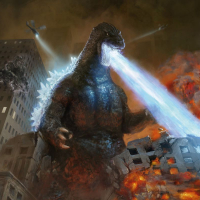 Aggroman15
October 2018 edited October 2018 in Contests and Challenges
Hello, fellow cardsmiths! Welcome to the Multiverse Contest! This contest is all about Plane cards. No, not Planechase cards, but cards modeled after a plane. For example: 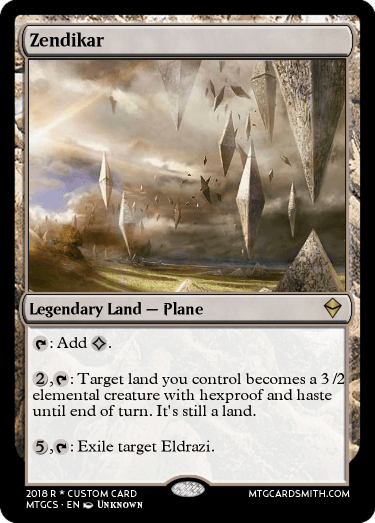 (Disregard the plane subtype on this example. I had it pointed out to me that Plane was a supertype on Planechase cards, so it couldn't be a subtype.)

Rules
-Cards must be legendary lands that represent a plane of your choice.
-Cards can be of existing planes and your made-up planes.
-Create a card that you think represents the plane. Tell why you think it represents it well.
-If you are using a custom plane, please provide a short description of the plane.
-Cards will be judged on balance, flavor, and, to a lesser extent, grammar. Saying the artist will help break ties.
-Cards will be judged on November 15.