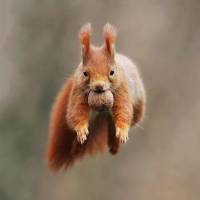 Want to enter a card for the Theme of the Month? Do it here!

All you have to do is open up the Tome and select a mechanic, make a new card with it (giving credit to the originator of the mechanic of course!) and then submit that card right here! A few of our favorite submissions might even make it to the Featured section on the front page, along with cards from our Featured Cardsmiths!