I'm Counting On You (Closed) 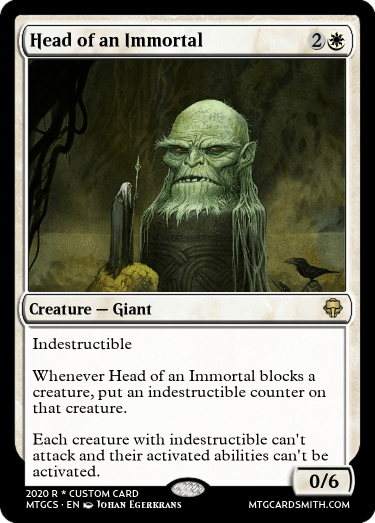 What keyword counters do exactly: https://mtg.gamepedia.com/Keyword_counter

1. Up to three entries per cardsmith.
2. Post a link to your card with your entry.
3. One of your entries can be an old card (made before 13th of July 2020)
4. No inappropriate/joke cards, but humor can be involved.
5. Each entry can be edited, removed, or replaced with a different one before the due date.

If you have any questions: @Ilmarinen