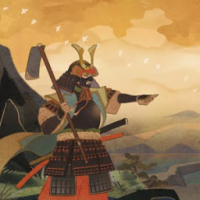 What's good yall? It's me Usaername, back with another challenge! Sorta. This isn't a challenge yet. Rather it's a gauge of interest about a possible contest I might run.

The idea is that each contestant writes a short story of no more than 10,000 words and submits it for review. If it passes review, you're entered into the contest. Once the admissions process closes, people will be selected at random to exchange stories and make cards of the main character and or event of the other's story.

Stories should:
Those who read this and would like to participate: Feel free to start writing your stories now, but remember: This is simply a gauge of interest. I would not be surprised if this didn't happen at all.

If you have questions that would affect whether or not you'd be interested in such a challenge, feel free to ask here in this thread, but if you're already planning on entering and you have questions, please shoot me a DM.

Here, I will provide an example of a good story and a bad story (with relation to the contest): https://docs.google.com/document/d/1JVtCqyKlaYnnHUkKAAqf8tbLVTznT_SB_wNEazgCuac/edit?usp=sharing

In the meantime before the challenge starts (if it does start), This thread is also going to be a mini warmup challenge, which is:

Make a card of a character from a piece of media of your choice, be it book, show, movie, etc. Everyone who submits a card to the warmup challenge gets one favorite of their choice (please link it with your entry). Here's an example I did: 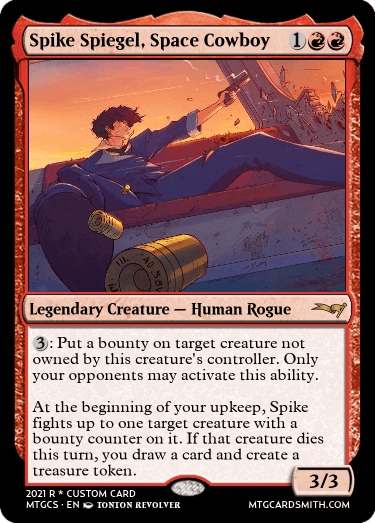 Anyways, that's all for now. Again, if you have any questions, I'd be happy to answer them, and hopefully you're interested in participating!