I Need A Hero (Closed) 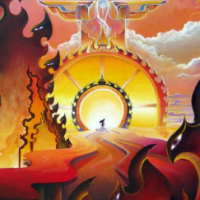 Tonysparks
June 3 edited June 27 in Just for Fun Contests
Well this is the first time I am hosting a challenge on this forum and I thought it should be something awesome.

Your challenge as a cardsmith is to create a card that utilizes two or more of the mechanics listed below.

I will rank the card using the rubric below.

. Creativity (I will award a ton of points for this, blow my mind): 3 points
. Personal preference ( how heroic the card feels to me) : 2 points
. Fit and finish ( how well the card is designed): 2 points
. Balace (How playable this card is in an actual mtg match): 1 point
. Art (Did you choose art that captures the essense of the card?): 1 point
. Mana colors (You can lose points if you drastically deviate from the color pie): 1 point

If you use atleast one of the "heroic" keywords below, you get a 1 bonus point.

. Haste ( A heroic warrior charging bravely, or foolishly? into battle.)
. Vigilance ( A brave knight fighting hordes of demons for days.)
. First Strike ( A young woman who isn't afraid to stand up to injustice.)

Here is an example of cards using the mechanics listed above, and my example: 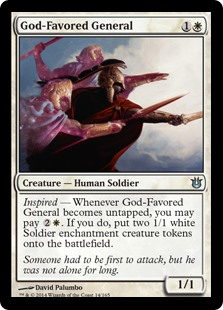 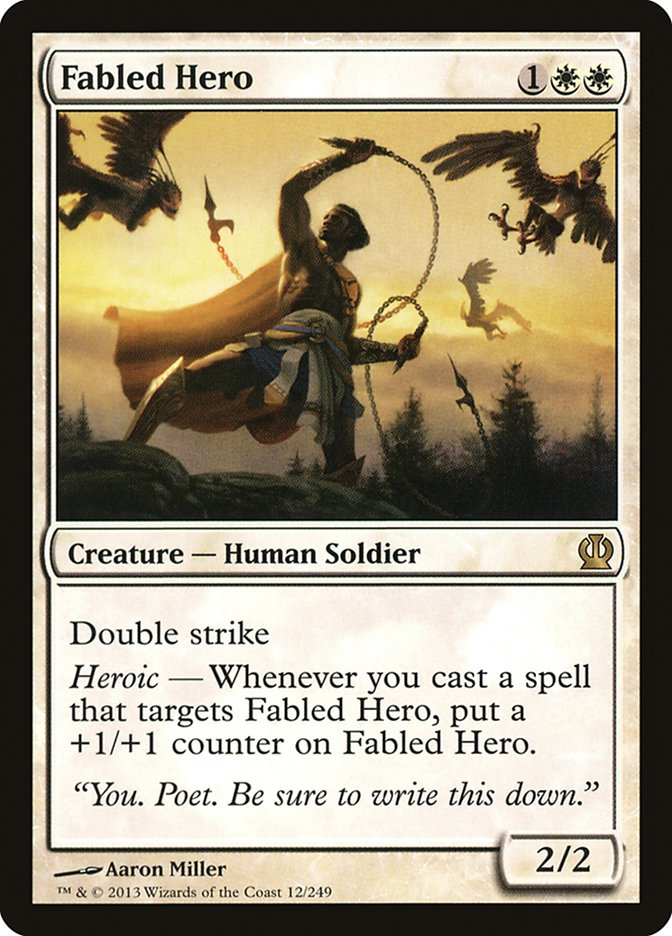 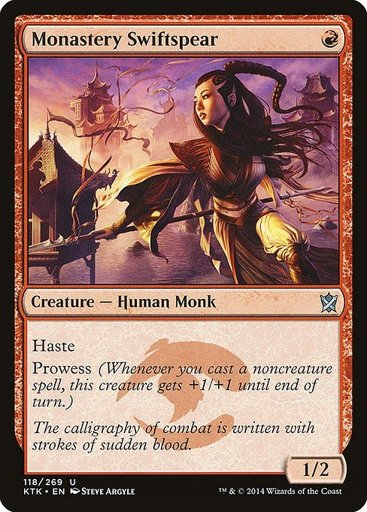 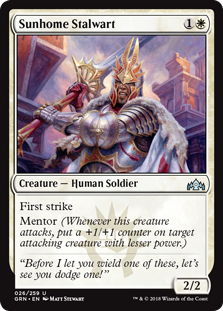 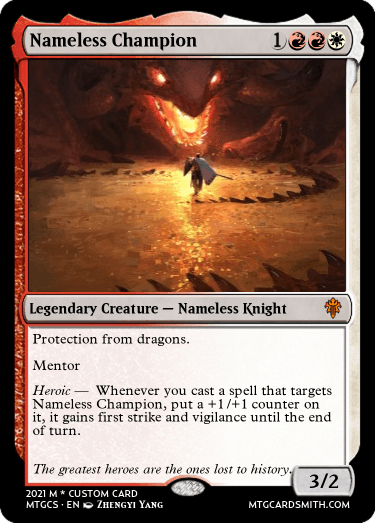 The most creative card gets a follow, regardless of weather you are on the podium.