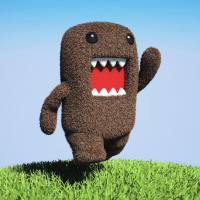 In this contest, I'd like to see card designs that give you 2-for-1 opportunities!

Limit of 3 entries max per person.
Only cards created after September 16th will be accepted.
Deadline in two weeks: September 30th
*The first place gets 2 months of premium membership.
*Top 3 winning cards will get a favorite from -TROPHY-