Liwg
April 2020 in Custom Card Discussion
This is a card discussion forum where we create custom mechanics and discuss them with the rest of the group. Have fun, and don't spam cards. I'll start. 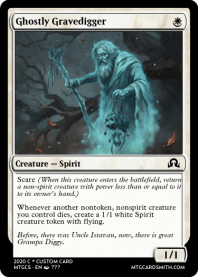