ningyounk
June 2020 in Contests and Challenges
Hello everyone!

We're moving on to the next phase of the Set Design of Rezatta — the uncommons! — so, I figured it was time to create a new thread so more people could jump in. Here's a summary of what the set looks like so far: 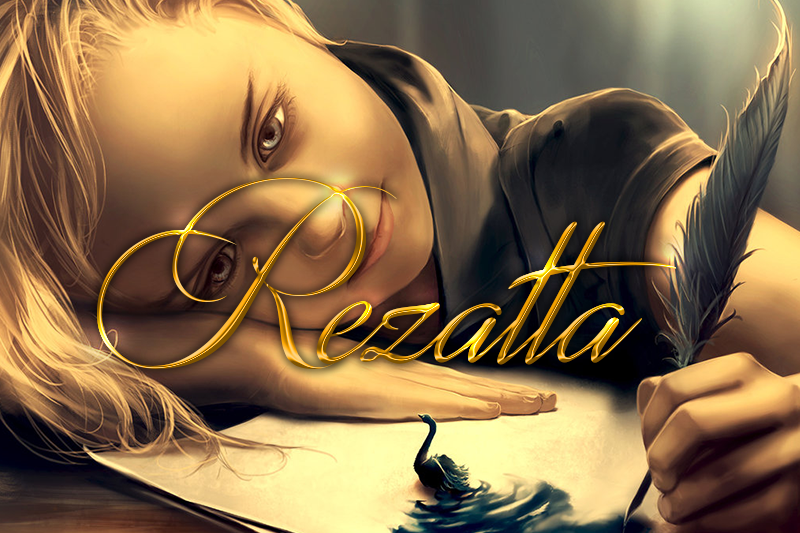 Rezatta is a custom set on the theme of Renaissance. It has a unique mechanical core as a "Life-Matters" set.

Many people have participated over the years, here's a summary of all the previous threads about this set:Thankfully, you don't need to read any of that as I'm about to summarise everything right here

The world of Rezatta is inspired by the Italian Renaissance era, with of course some magical twists. Among the main themes of the set are:

Living Art — The art is so beautiful on Rezatta that it spontaneously comes to life!
Church of Serra — Serra is reborn and everyone praises the four values or her Church: Art, Peace, Freedom and Discourse.
Progress — Rezatta is swarming with geniuses that are waiting to make the next scientific breakthrough.
Carnival — This is a time of celebration, people are throwing banquets and parties all over the plane.
Exploration — The people of Rezatta are sailing abroad in hope of finding new worlds to explore.
Spring — The Renaissance of Rezatta is mirrored in the seasons, as dull winter suddenly turns into colourful spring.
Humanism — This is represented in an original way through anthropomorphised animals.
Emotions — The mysterious Muses of Emotions are wandering the plane, inspiring artists, inventors, and explorers alike. 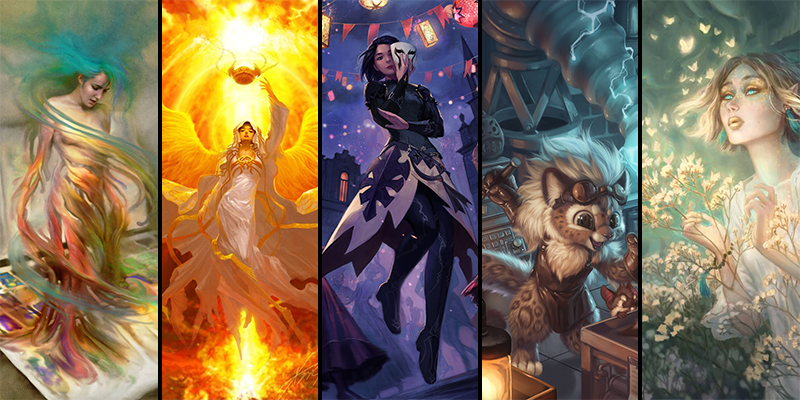 Story wise, the plot is still to be decided but here are some of the main characters we know about (note that they will appear as modified versions with different names, like Hapatra representing Cleopatra in Amonkhet):
On top of that, we're still discussing many other aspects of the story. While we still haven't decided what will be the main conflict, Mona Lisa is our front runner as main antagonist. We're also considering an art thief as our main male protagonist to go in tandem with Eco. We've entertained the idea that Eco is a fragment of Serra's soul and is destined to be sacrificed at the end of the story to be reunited with Serra.

Rezatta has a completely new overarching mechanical theme. It is a "life-matters" set, in the same way as there are graveyard sets, artifacts sets, factions sets, etc. Rezatta cares about your life total in whole new ways.

Renaissance — If the sum of all life gained and lost this turn is 3 or more, EFFECT. 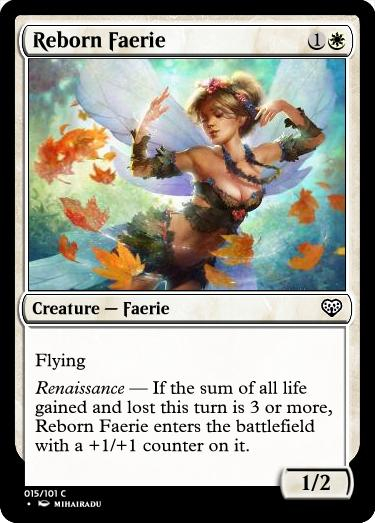 P.S: We're looking for a better name for that mechanic that would convey the idea of a Renaissance era, but in a made-up MTG way that adds a twist to it.

2) THE NEW TYPE OF LIFE POINTS 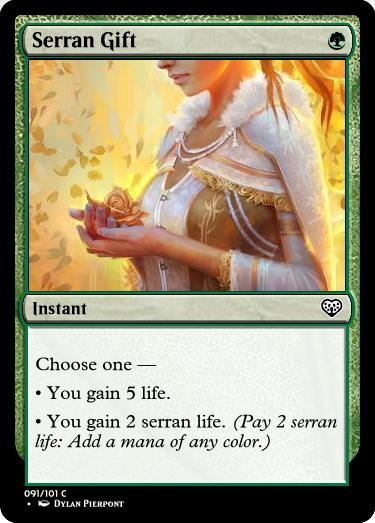 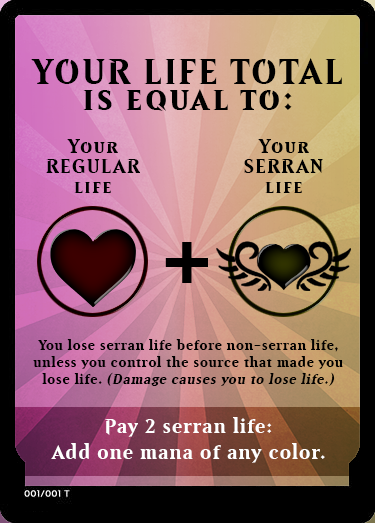 This mechanic introduces a whole new type of life. Not unlike the Monarch mechanic from Conspiracy: Take the Crown, it's a bit on the complex side with a few rules that are not mentioned in the reminder text, so it is accompanied by a reminder token. It works like shield points in any other game, and it's counted as part of your life total. You always lose serran life before regular life unless you control the source that made you lose life. Here are a few examples of how it works: 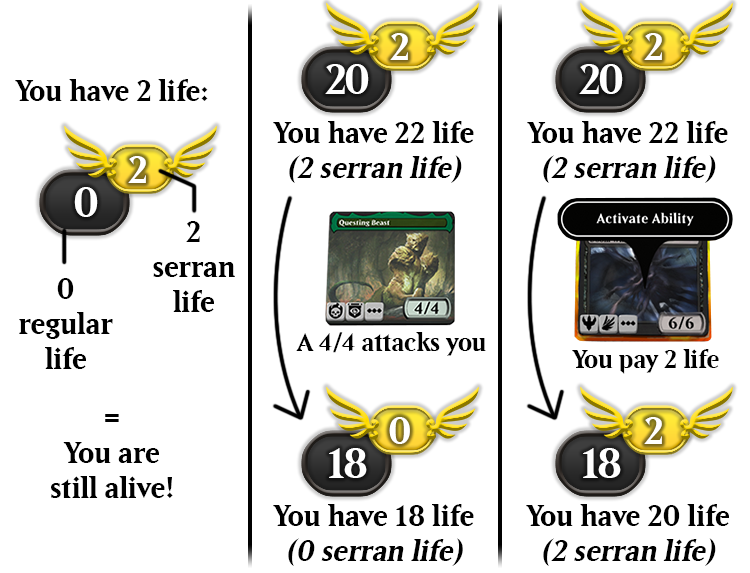 Masterwork (Choose a creature you control as this enters the battlefield. It becomes your only masterwork.) 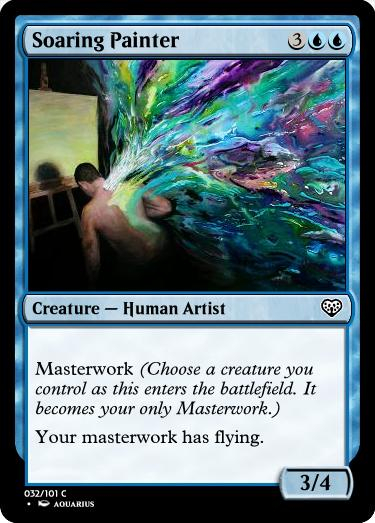 Discover (Look at the top card of your library. You may cast it. If you don't, you may put it into your graveyard.) 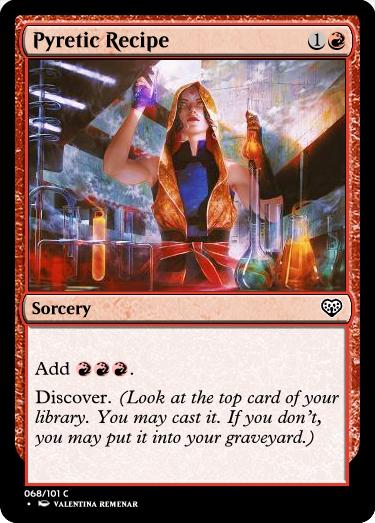