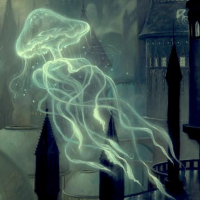 Temurzoa
January 9 edited January 9 in Contests and Challenges
For this contest, make some cool Sphinx cards. They can be creatures, tribal stuff, or whatnot.

Deadline is January 31st or whenever I say so. Only new cards please. Prizes will be fantastic. Good luck!
«12»