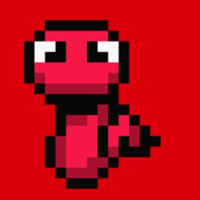 Yonkers11
January 2021 edited January 2021 in Contests and Challenges
So I like snow cards (or at least, the idea of them). And, where I live, it's snowing right now. So, why not! The only rule is to make snow cards, and yes, we don't have snow mana, so in your entries use blue instead of snow if you want to have snow mana, and make sure that you say which blue mana is snow mana in the entry. This ends on the last "winter" labeled month, February, so you have until the 28th of February. so yes.

also check out some of Irihihi's cards brumal is a pretty cool mechanics. and yes they have to be snow (snow sorceries, snow instants, snow lands, snow creatures, blah blah blah.) ok good luck everyone.
«12»