It has been over 500 years since humanity figured out Planar travel and crashed into its first contact with another planar race, the Rhox.  Having somewhat been prepared for potential first contact, the humans wasted no time in trying to exert some dominance.  What was supposed to be an ordinary planar take-over, turned into a year long fight for survival, on both parties.  Although the humans were new to planar travel and battle, they had quite advanced weaponry and tactics.  On the other hand, the Rhox had the homefield advantage, resulting in what would seem a deadlock.  After some advanced diplomacy from both sides, there was ultimately called a truce.

Humanity was eventually able to settle some lands and harbor a PlanarGate.  Although there is still minor animosity between the Humans and the Rhox, the two races in due course have become amicable and work to advance together, over the centuries.

Fast forward three centuries from First Contact, and humanity has progressed significantly, and so has their collective expanse.  They are now a member of the Planar Imperium, a governing body of the many races throughout the planes. Although, this did not come easily.  Many of the other races believed that humans are brash, headstrong, impulsive, and harbor a sense of entitlement.  Ironically, these are similar traits to what got them elected into the Planar Imperium in the first place.

Unfortunately, this peaceful and prosperous existence did not last for the entirety of the cosmos…

It has been roughly a century since the Purge nearly wiped existence from the Planes.  In what seemed like engineered poetry, Planar stars started simultaneously falling out.  One after another, planes and empires were just vanishing, scrambling to escape and survive.

There has been very little explanation as to what may have caused this, more conspiracy theories than known facts.  Some believe an ancient god-like race has awoken from eternal slumber to regain control of the cosmos.  Others feel that it’s a ploy from the Planar Imperium to put a strangle hold on the out-world dissenters.  Whatever the reason, one thing is for sure, the Planar Imperium and the rest of known life is in disarray, and in a fight for survival.

Planar travel is all but gone.  Habitable planes are far and few between, and growing more barren as the years pass.  The PlanarGates that once serviced the planes are lost and forgotten.

Welcome to my epic saga, Bastion. Here you will embark on a heroic journey to recover and rebuild the PlanarGates, all the while doing your best to discover what had ultimately caused the Purge.

The beginning is simple, create a legendary creature with a 3cmc or less. They can only be one of the following races: Human, Elf, Rhox (Rhino), Goblin, Loxodon, Leonin (Cat), Centaur, Bird, Kithkin, or Viashino. Also, please no Noble sub-class. This is for storyline purposes. Please give a small background detail of yourself and why you would be partaking on this grand adventure.

Update: Please make all entries from MTGCS, as I will occasionally make comments directly on your cards.

This is going to kind of revolve around the Planechase cards, except I will be creating my own planes, not using the Wizards planes.

The Saga will begin on 19 May.

A few explanations on how challenges/game-play will work;

First, you will all start at level one, 5HP, and 2 mana points (MP), each. Mana points are equal to your level+1, hence starting with 2. Bonus MP can be obtained through special challenges. Mana points are used to create cards. So, with a starting pool of 2MP, you have two mana to work with in card creation. You can make any rarity cards using any or all you MP. Creating two 1cmc, or a single 2cmc, and so forth. Cards must be balanced with rarity and cost.

Secondly, when presented with a challenge that requires a card creation (most challenges will), I will be using my known algorithm to rate and level your cards of success. If your card passes the challenge rating (CR) it succeeds and you will be fine. If your card does not pass the CR, you fail, taking 1 point of damage. When you reach 0HP, you are out, unless the rest of the party chooses to do a "side quest" to resurrect you. 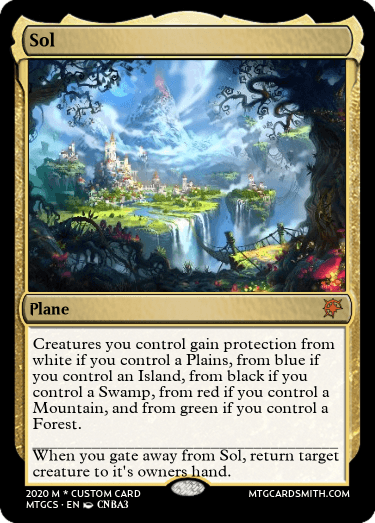 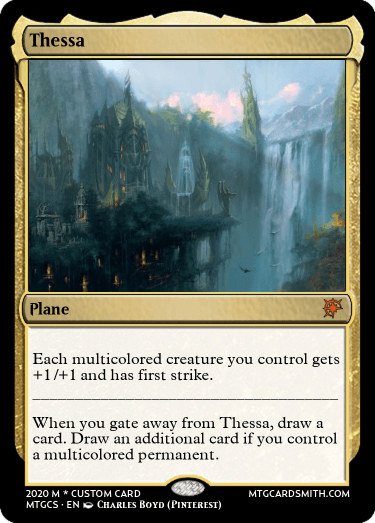 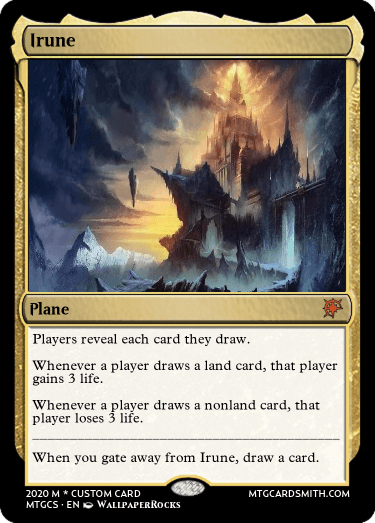 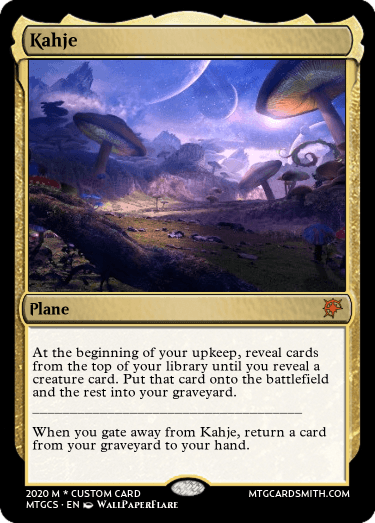 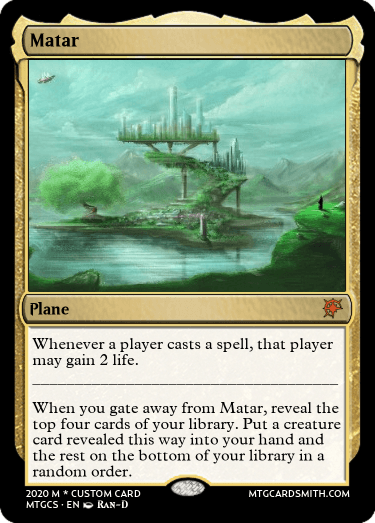 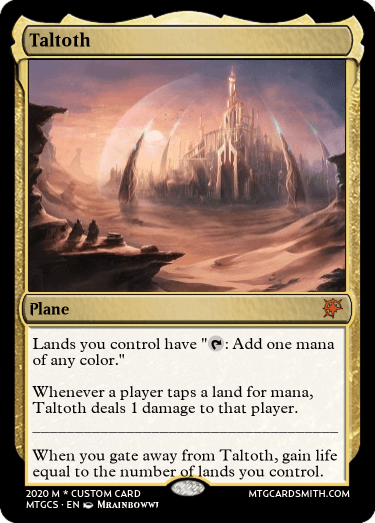