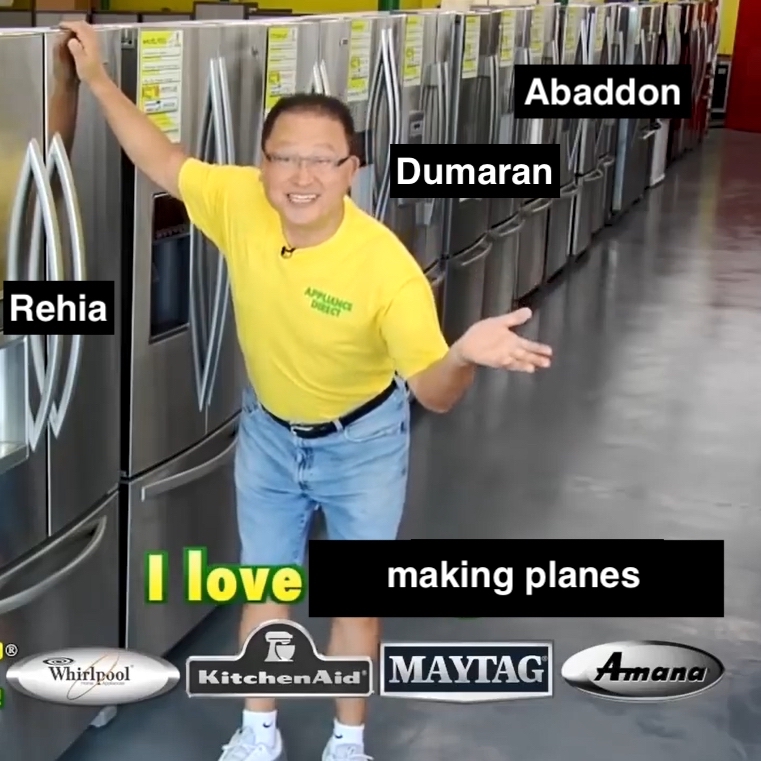 ...But most importantly, I like making settings that people can pick up and easily turn into a DnD game or can pick it up and make cards for it/use it as a basis for their story.

Whenever I think up a plane, I will be posting it here for people to see.