Getting a Jump Start! (On custom themes for Jumpstart)

Liwg
September 2020 edited September 2020 in Custom Card Discussion
Welcome to Getting a Jump Start! This discussion will mostly be a combination of making crazy Jumpstart themes using actual cards from Gatherer and whatever can be created via MTG Cardsmith (Decks don't have to include both, can also only include cards from either if preferred). Alright, so for those who don't know the layout of a Jumpstart pack, it goes as follows:

4. A fixing artifact or land

6. Include only one rare, but as many commons and uncommons

Now keep in mind that these are only guidelines to build one and don't have to be completely followed. For example, if your theme heavily leans on a higher curve or runs a bunch of "lands matter" cards, then running 9 land instead of 7 or 8 would probably better suit the theme.

Anyways, I'll go first with mine to get started. 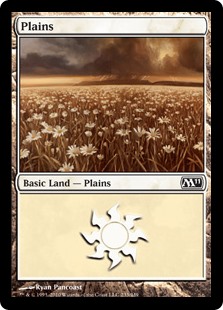