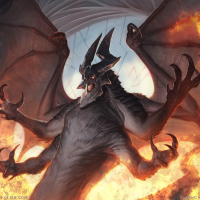 After considering my options for possible set ideas, I came across one that I really liked, which is a plane that is (almost) completely underwater! Yes, this might seem crazy, but I think this could be a very fun idea. 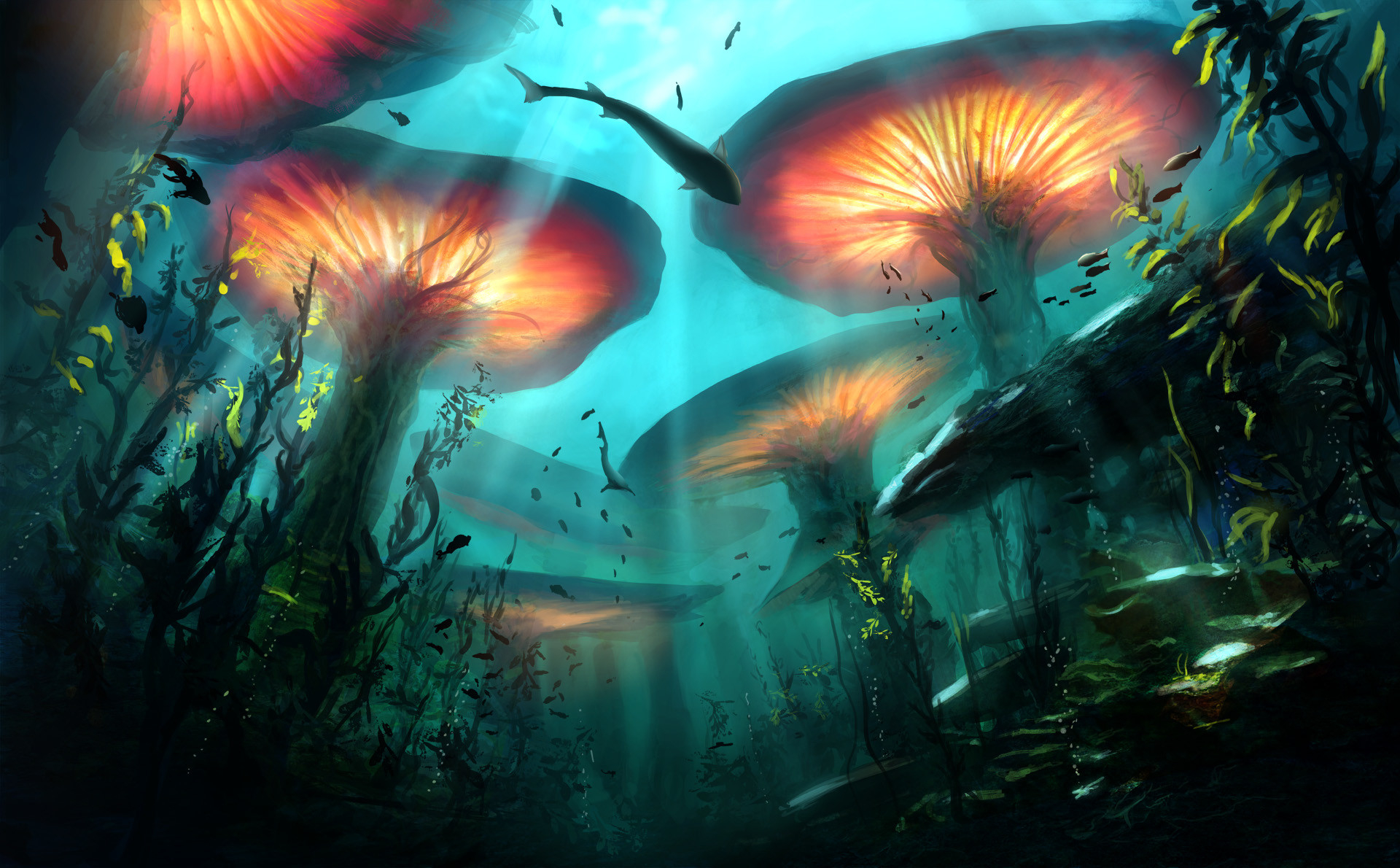 Here are some of the bigger theme ideas that I am thinking of:
Here are some ideas I have that could probably happen:

I don't think that the "Atlantis" in this set is going to be a lost city, because I don't want this to become Ixalan 2 (Electric Boogaloo). Most likely, "Atlantis" will probably just be the home to merfolk creatures.

I see only two problems as of now. First, I'm not entirely sure how white would fit in all of this. I know that there was some white merfolk in the Lorwyn block, and it's possible to have white merfolk again, but it would probably be a good thing to think of a few other ideas for possible themes in white. The other thing that I'm unsure about is what the set feel is going to be like. I don't think that I want this set to have an exact explorer/adventurer feel, because I don't want this to become Ixalan 2, but I'm not quite sure what else this set's feel could be.

As of now, I don't think that I'm forgetting anything, so any and all suggestions are welcome!
«1234567»