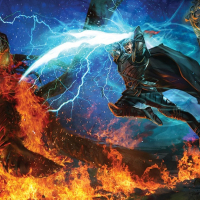 hileandr
January 16 edited January 19 in Custom Card Discussion
I made a cycle of one mana planeswalkers. They are meant for Alchemy. What do you think? 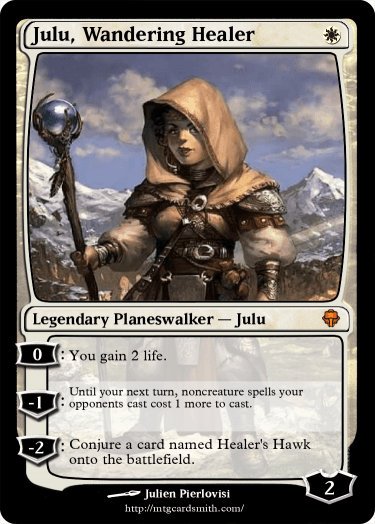 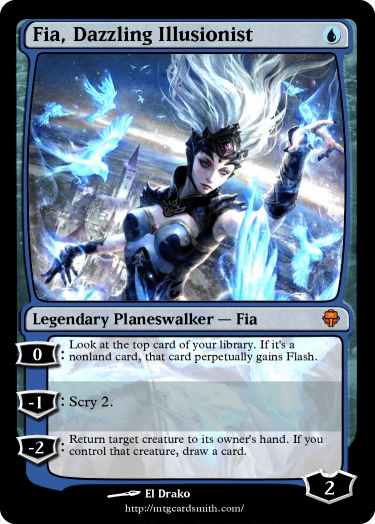 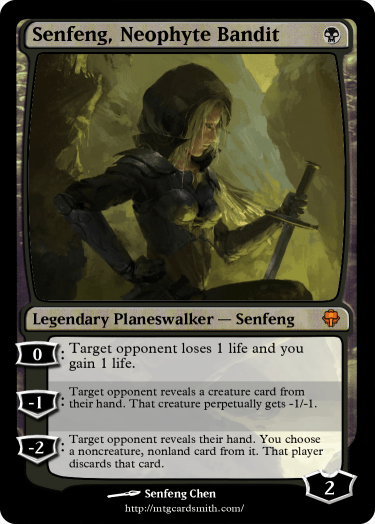 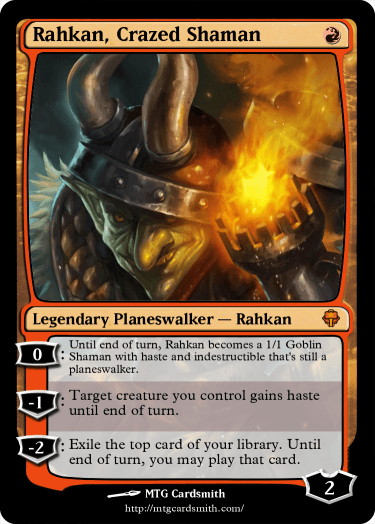 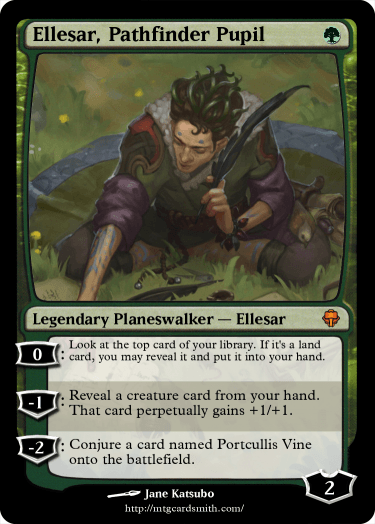