Give me your wildest card concepts and I'll make them! 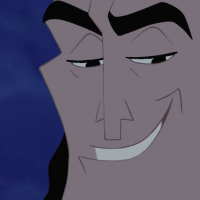 Ashdust_II
May 20 edited May 20 in Contests and Challenges
Self-explanatory. I'm trying to become a better cardsmith, so if you give me a card concept, I'll Make it, no matter how bizarre it may seem. So throw some ideas at me!