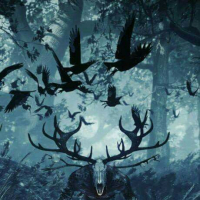 RegalGorgon13
November 2021 edited November 2021 in Custom Card Sets
I wanted to make a dark world which isn’t like Innistrad, which is Germany based. My set is more of Italian dark. Plague, witches, heretic scientists, etc.
The lore:
Some time ago a plague started ravaging in the Vanasia town. The local church mobilized its resources and transformed into a plague doctor order, known as The Purifiers. They are sure the cause of the plague is the Mistmarsh Coven of witches and ask the local administration for permission to start a witch hunt. The witches really are the cause of the plague. Their target is to kill all the citizens and then turn Vanasia into a breedery for their fungal ingredients. The bureaucracy agrees but says that everything takes time and they will think. In the forests of the world, a rebellion rises. Vayiar, known as The Green King declares, that he knows the cure for the plague, and all who join him are saved. He wants to overthrow the bureaucrats and to become the king. In the town, there is a secret heretic order of scientists, who have just discovered the secret of guiding lightning to a chosen target. They want to use it to overthrow the church and replace it.

Factions:
WB Purifiers: save creatures, lifelink, menace, cure(to cure, move a counter from the target to this creature.)
WU Bureaucrats: defender, tap, delay X(exile target spell with X time counters on it. It gains suspend.)
UR Lighting mages: flashback, damage equal to power, non-creature spells, chain lightning(Whenever this creature deals damage to a creature, that creature's controller may pay {3}. If he doesn't, this creature deals damage equal to its power to target creature. This ability resolves only once a turn.)
BG Witches: deathtouch, destroy, -1/-1 counters, plague counters(creatures have -1/-1 for each plague counter on them. When a creature with a plague counter dies, put a plague counter on target creature.)
RG The Rebellion: mana-ramp, manaflow(Whenever you tap a non-land permanent for mana, do something.) 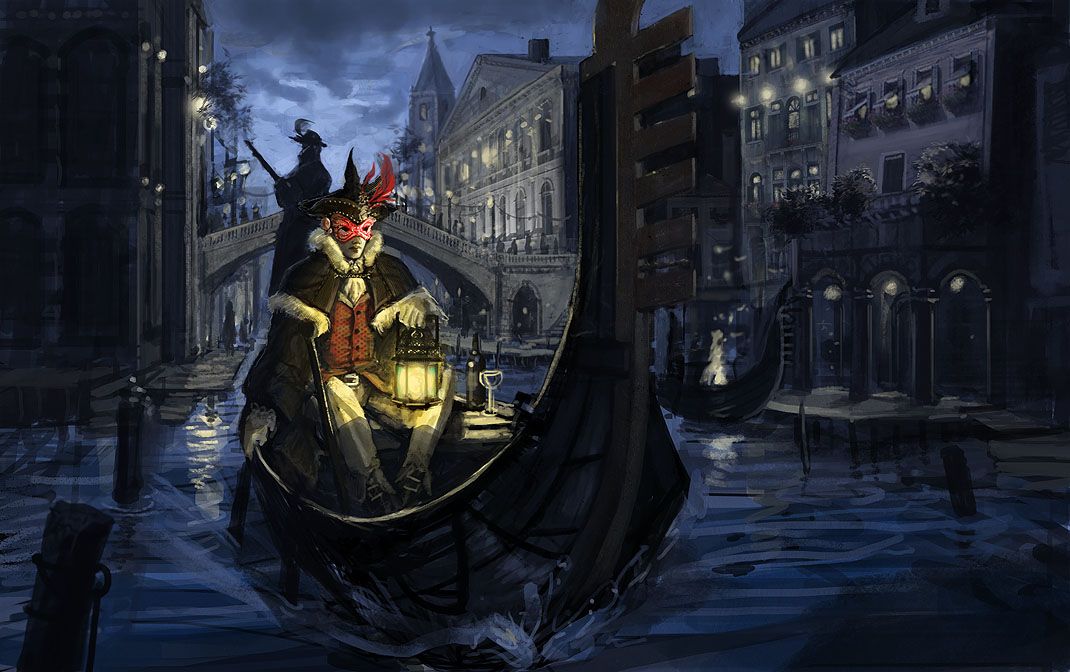