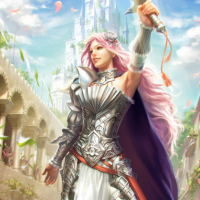 CassZero
March 25 edited March 25 in Off-topic Chat
Just to better organize the characters' tales and not get lost in the details.

Please avoid comments on this topic. It would only be for the character's story.
https://forums.mtgcardsmith.com/discussion/5619/tournament-of-champions-4-the-game-has-begun/p1

It will always be updated days after what happens in the main saga.