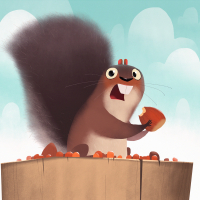 Stay tuned for the Results of the Survey later today!